***This page is copyright to author Anne Frandi-Coory. All Rights Reserved 2011.

No text or photos are to be copied or downloaded without the written permission of the author.***

…..But you should also be proud that your mothers and fathers came from a land upon which God laid his gracious hand and raised his messengers. – Khalil Gibran  I believe in you (1926)

Khalil Gibran, the writer, artist and poet,  was born on  6 January 1883, to a Maronite Catholic family in Bcharre  in Mount Lebanon.  Gilbran was related through marriage, to my grandparents, Eva and Jacob Fahkrey (Coory), also Maronite Catholics,  who emigrated from Bcharre in 1897.

I was recently  asked to complete a survey on what I thought of the service and resources at Victoria’s Immigration Museum.  During research for my book, I found that my Lebanese Grandparents, Jacob and Eva Fahkrey (Coory) left Bcharre, Lebanon for their final destination in New Zealand in 1897,  but I couldn’t find any reference anywhere in New Zealand to the name of the steam ship they voyaged in.  I knew that the the ship left Port Said in 1897 but that is all.   I found the information in shipping lists at the  museum after a couple of days searching, and what a thrill that was.  One of the staff helped me to locate  the relevant lists and my scrutiny began.  She also explained that because my grandparents were unassisted immigrants, that is they paid for their own berths in steerage class, there would be scant information about them apart from their names and ages.  Steerage class means they were ‘between decks’ and married couples slept in two tiered bunks in one large ‘room’, with women on one side and men on the other. Very basic! The entry I found was brief:  Mr & Mrs Facri [sic] 25 yrs and 15 yrs respectively. The German SS Australien stopped on route at Port Adelaide and they later disembarked at Melbourne to learn English for one year before setting out for their final destination in New Zealand.

The Journey by Steam 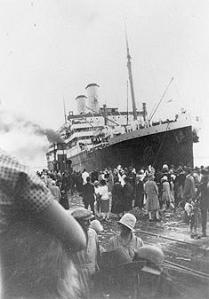 The first iron-hulled steam ships made the journey to Australia in 1852. However, these early steamers, known as auxiliaries, still carried a full set of sails, as their inefficient engines and the lack of coaling ports en route to Australia prevented the use of the new steam technology over long distances.

Whilst speed was not initially improved by the introduction of steam, comfort and strength were. The change from traditional wooden hulled ships to iron hulls enabled steamships to be larger and stronger, with much greater space below the decks.

In the 1860s the more efficient compound steam engine, in which steam was expanded in successive cylinders, was introduced. This enabled ships to make the voyage to Australia entirely under steam power. However, it wasn’t until the 1880s after the introduction of a government mail subsidy, that steam ships became profitable and began to carry the majority of immigrants. Less reliant on wind, they travelled at a constant speed and provided power for electric lighting, refrigeration and ventilation. Grand saloons were able to be provided for first class passengers, and small cabins instead of sleeping berths were provided in steerage class.

For more information, family tree and stories about  the Coory family, click on links below:

‘Whatever Happened To Ishtar?; A Passionate Quest to Find Answers for Generations of Defeated Mothers’ (15+ reviews)

*** All photos, text, © copyright to author Anne Frandi-Coory. All Rights Reserved 2011. No text or photographs to be copied or downloaded without the written permission of the author.*** 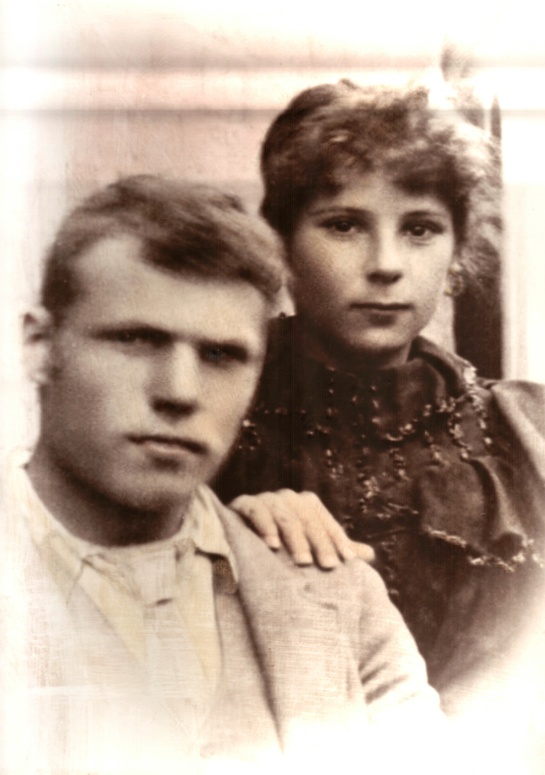 Read their story here:  Immigration and The Promise

Descendants of the Tannous Geries Fahkrey clan of the Nakhle line:

***A fully updated and comprehensive family tree is available to descendants free of charge from author Anne Frandi-Coory. If any family members have been omitted or their details are incorrect, please let me know in comments box below.

My daughter Gina and I visited Alma Betro at an aged care home in 2009.  Alma is my father’s first cousin.

I always will remember Alma for her kindness to me and my father when I was  a lost little girl. 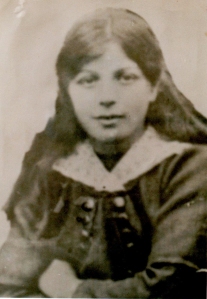 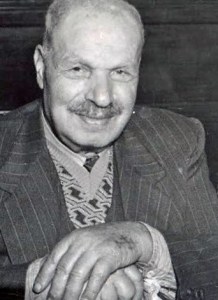 Bcharre nestled in the mountains of Lebanon (photo: House of Ishtar) 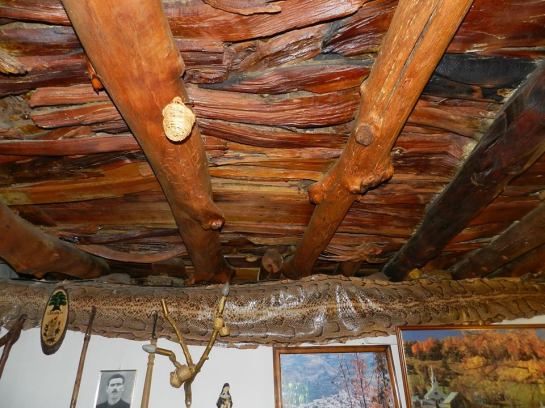 Ceiling is Habib Fahkrey’s house in Bcharre which he built himself out of Lebanon’s cedars well over a hundred years ago (photo: Wendy Coory Gretton)

Wendy Gretton nee Coory, standing under Habib Fahkrey’s grape vine in Bcharre which he planted over one hundred years ago (photo:Wendy Coory Gretton)

Habib Fahkrey’s cellar in Bcharre which he built himself (photo: Wendy Coory Gretton) 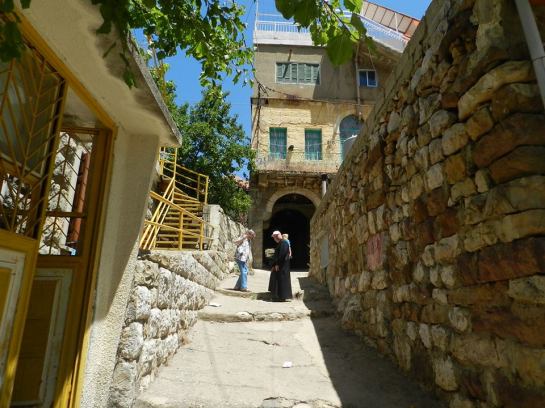 Wendy Gretton, standing with a future Maronite Patriarch, Father Joseph Fahkrey, in the street in Bcharre named after Jacob Fahkrey’s (Coory) ancestors who lived there for hundreds of years (photo: Wendy Coory Gretton)